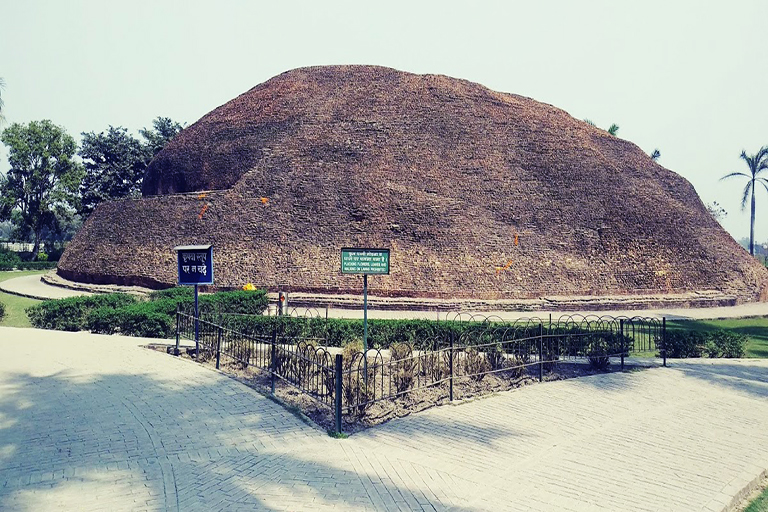 According to one theory, Kushinagar was the capital of Kosala Kingdom and according to Ramayana it was built by King Kush, son of Rama, protagonist of the epic Ramayana. While according to Buddhist tradition Kushavati was named prior to the king Kush. The naming of Kushwati is believed to be due to abundance of Kush grass found in this region.

Parinirvana Stupa is a Buddhist temple in Kushinagar, India which is said to be the death place of Gautama Buddha, the founder of Buddhism. Alexander Cunningham gains the most attention for his work in the area, because he conclusively proved that Gautama Buddha had died in the area. The present temple was built by the Indian Government in 1956 as part of the commemoration of the 2,500th year of the Mahaparinivana or 2500 BE (Buddhist Era). Inside this temple, there is Reclinging Buddha image lying on its right side with the head to the north. The statue is 6.1 m long and rests on a stone couch. 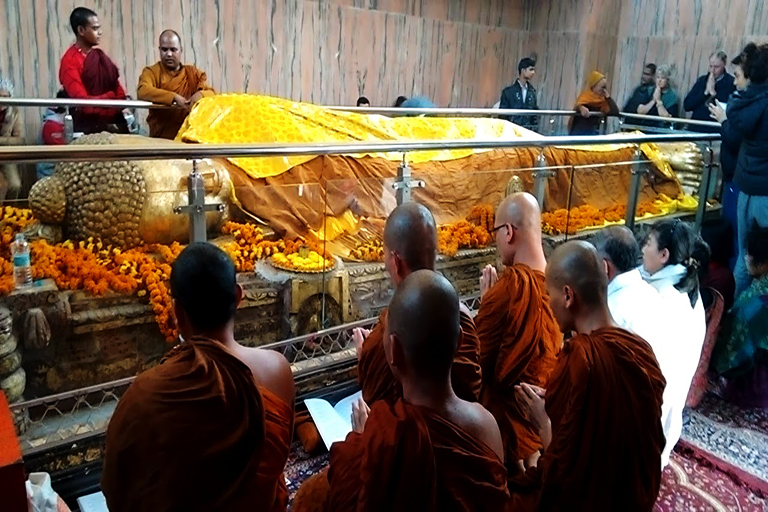 Kushinagar in Uttar Pradesh in India is one of the destinations which are considered to be quite holy for the Buddhists. It is believed that Lord Buddha uttered his last words in Kushinagar. A city of Stupas and Temples, it is one of the major tourist attractions that attract travelers from all over. One of the important temples in Kushinagar is the Japanese Temple, Kushinagar. Indianholiday.com offers online information on Japanese Temple, Kushinagar and other tourist attractions of Uttar Pradesh and other parts of India. 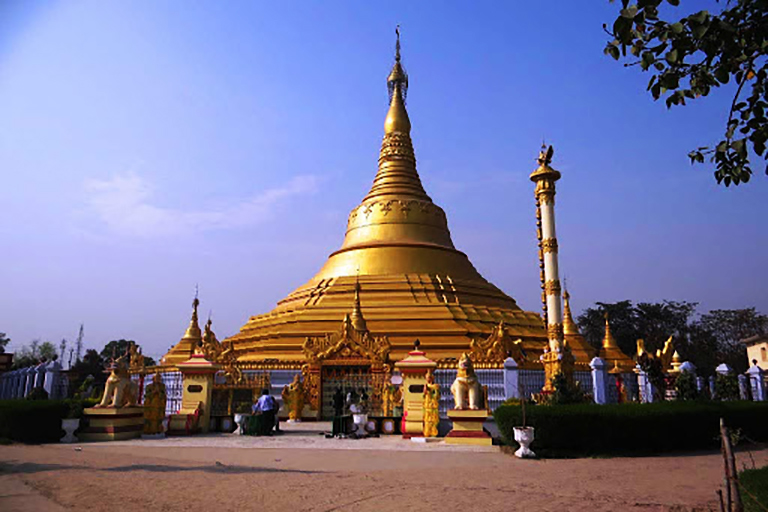 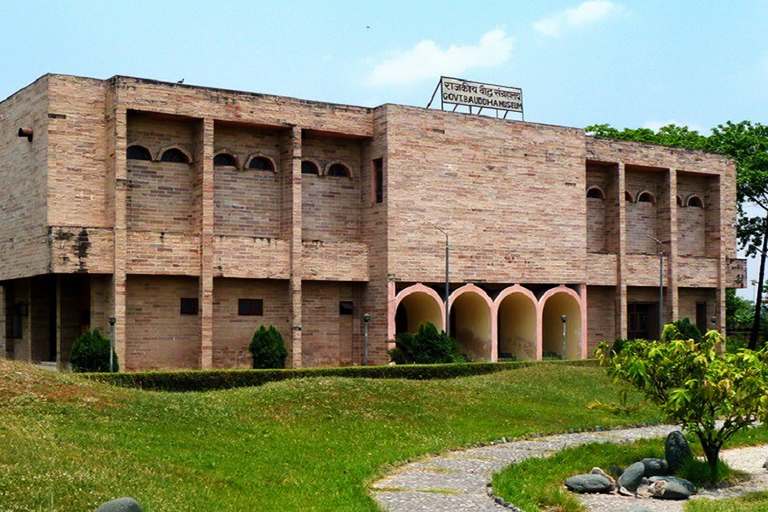 Government Bauddha Museum is situated at Kushinagar which is well known all around the world as Mahaparinirvana place of Lord Buddha. The Buddha breathed his last at the ripe age of eighty at Kushinagar and therefore this place has been the centre of attraction for tourists and Buddhists pilgrims from all over India and abroad. Kushinagar is located about 52 Km. East from Gorakhpur on National Highway-28 and 35 Km. North from Deoria which are also the railway stations of the North Eastern Railway.The visitors can stay in the various guest-houses maintained by the temples and monastaries or in private/Govt. hotels. Uttar pradesh is undoubtely the seat of Buddhism. Buddhism emerged here as a religion and from here spread across to the world. Main Buddhist places as viz. Sarnath, Kapilvastu, Sankisa, Sravasti, Kaushambi and Kushinagar are situated here. Kushinara was the ancient name of Kushinagar, which was the capital of Malla clan.It was also one of the Sixteen Mahajanapadas of ancient India during the period of 6th century B.C.E. According to Jatakas, in ancent times Kushinagar was known as Kushavati. In Ramayana, it is mentioned as the city of Kusha, the son of  lord Rama the king of  Ayodhya.